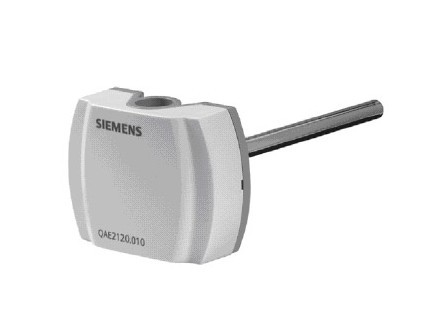 Thermocouple sensors have their own advantages and disadvantages. They have low sensitivity, are easily affected by environmental interference signals, and are susceptible to preamplifier temperature drift. Therefore, they are not suitable for measuring small temperature changes. Since the sensitivity of the thermocouple temperature sensor is independent of the thickness of the material, a very thin material can also be used as a temperature sensor. Also because of the very good ductility of the metal materials used to make thermocouples, this subtle temperature measurement element has a very high response speed and can measure rapidly changing processes.

The detection part of the contact type temperature sensor has good contact with the measured object, which is also called a thermometer.