According to foreign media reports, Apple's smart watch Apple Watch 3 is expected to be released in the second half of this year, the new version of the Watch will use a glass touch display.

The previous display screen was produced by TPK, which produces a two-piece glass touch panel for the Apple Watch. According to industry insiders, TPK is considering stopping the production of Apple Watch touch screens due to the inability to improve the production efficiency of single-touch panels. The reason why the single-chip touch panel is difficult to increase the output is that the screen reduction of the new generation Apple Watch makes the manufacturing process of the touch sensor more complicated, and the lower production efficiency causes TPK to lose money in 2016. In order to solve the company's profit demand, TPK will focus on producing 3D sensor touch panels and OLED displays for mobile phones, giving up the production of touch screens for Apple Watch. 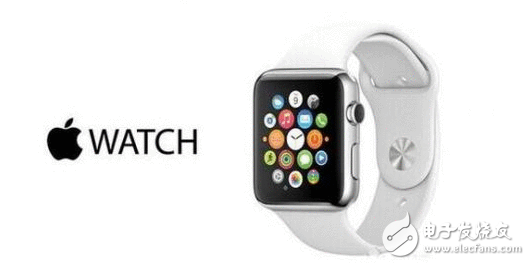 The new generation of Apple Watch will replace the traditional touch panel with a glass film touch screen, a glass film solution from Intertek of Taiwan and Berne Optics of Hong Kong.

In the fourth quarter of 2016, Apple sold only about 6 million Apple Watches, a figure far lower than the 12 million expected at the beginning of the year.