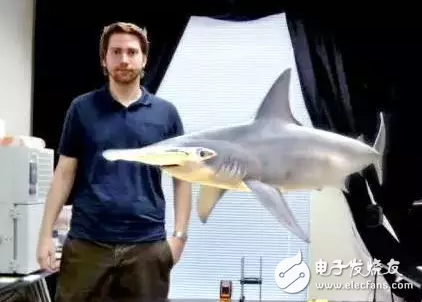 The principle of holographic projection

The second step is to use the principle of diffraction to reproduce the light wave information of the object. This is the imaging process: the hologram is like a complex grating. Under the coherent laser illumination, the diffracted light wave of a linearly recorded sinusoidal hologram can generally give two The image, the original image (also known as the initial image) and the conjugate image. The reproduced image has a strong stereoscopic effect and has a real visual effect. Each part of the hologram records the light information of each point on the object, so in principle, each part of it can reproduce the entire image of the original, and multiple different images can be recorded on the same film by multiple exposures. And they can be displayed separately without interference.

We are a specialist automation systems integrator with our own well-equipped workshop for building electrical and industrial control panels. Our team use the very latest design and project software, to ensure traceability throughout all steps of the manufacturing process. We constantly invest in the latest electrical control system building equipment, tools, and software.


Every control system is designed to suit your specific application; using only the very best components from leading manufacturers. We are happy to build control panels from your own electrical schematics, or alternatively

Sound electrical design principles are the foundation of every industrial Control Panel we build. We use the very latest electrical design software, including ePlan Pro Panel Professional. Our engineers use Solidworks for 3D modeling of components and laser cutting our panel doors.