Everyone can see a lot of photos on the Internet that capture bullets and shoot different fruits and soda bottles. Have you ever thought about how to shoot them? In addition to the shutter trigger that senses the sound, these photos are usually shot in a darker place, using the flash to blink for a moment to solidify the picture, otherwise at the speed of the bullet, the camera's 1/8000 second shutter may not be enough. Clear picture.

Recently, KickStarter, a crowdfunding website, has an LED flash called Vela One, which claims that the flash time is only 1/2,000,000 seconds, and more importantly, it costs 400 to 550 pounds (equivalent to RMB), compared to the factory. The flagship dome light is almost the same, I believe most readers can afford it!

The Vela One features 9 extra-large LEDs (approximately 5700K color temperature) that are powered by only 4 AA batteries and provide about GN1.5 firepower, which seems to be very weak, but is also sufficient for a specific application. The flashing lights are equipped with 2.5mm and 3.5mm jacks for different triggers. However, such a high-speed flash does not seem to be suitable for the average reader, because basically no one has access to the real bullets, and the general air gun does not need such a high-speed flash. Instead, I am looking forward to the future LED flash can achieve higher GN output and cheaper, to see if it can replace the current mainstream Xenon tube. 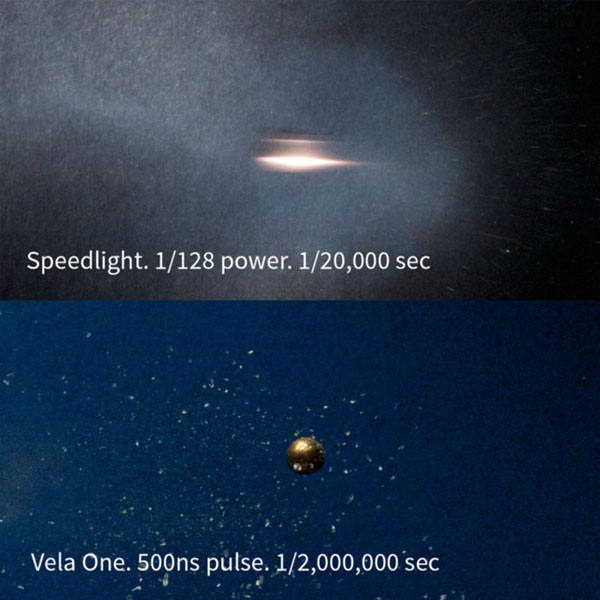 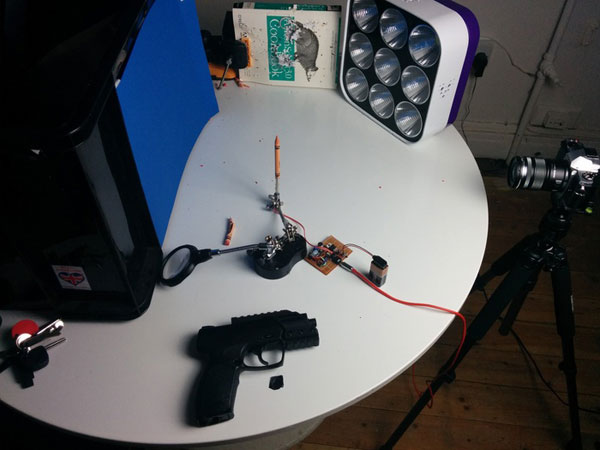