In 2021, the global surgical robot market is expected to reach 20 billion U.S. dollars

According to the report of WinterGreenResearch, the market size of surgical robots was US$3.2 billion in 2014. The report stated that the North American market is currently the largest market, and due to the increase in government medical investment, the restructuring of the medical system and the awareness of people for minimally invasive surgery, the future market will focus on Gradually shifting to the Asian market.

And, with the release of next-generation devices, systems, and devices, surgical robots will cover the small part of the body from the current large-scale open surgery. It is expected to reach 20 billion U.S. dollars by 2021. 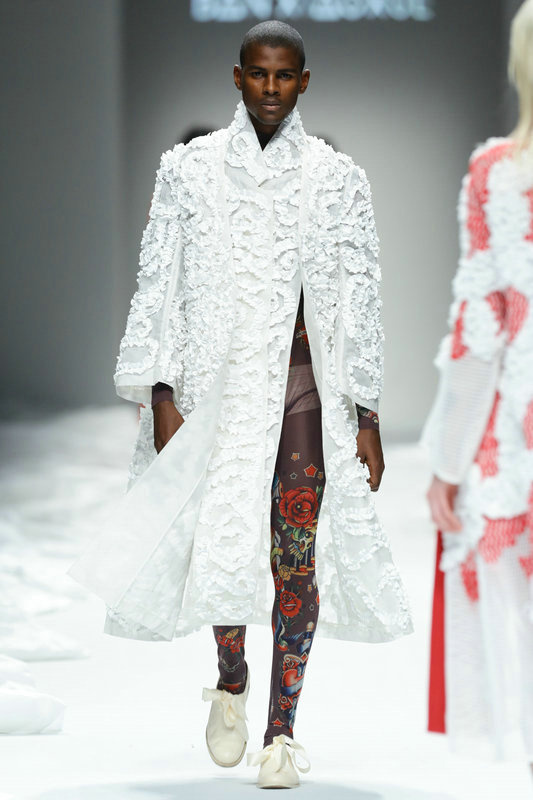 Surgical robots have made significant progress in recent years

Europe plans to establish a "Robotics for Health-care" network to promote the development and application of medical robots in Europe.

Surgical robots as a branch of medical robots, although only a short period of 10 years, have made significant progress.

At present, research on the application of robots in the medical community is mainly focused on surgical robots, rehabilitation robots, care robots, and service robots.

Aesop appeared in 1994 and was designed to receive instructions from the surgeon and control the laparoscopic camera. Its three stages of products, Aesop-1000, Aesop-2000 and Aesop-3000, fully embody the characteristics of interventional surgery. The machine can imitate the human arm function, achieve sound control settings, eliminate the need for manual control of the endoscope by the auxiliary personnel, provide more accurate and consistent lens movement than human control, and provide direct and stable vision for doctors. By 2014, surgeons using Aesop had performed more than 75,000 minimally invasive surgeries worldwide.

In early 1996, based on Aesop's robots, a powerful visual system was developed and a Zeus robot with master-slave remote control was introduced. The Zeus robots are divided into the Surgeon-side system and the Patient-side system. The Surgeon-side system is composed of a pair of main hands and monitors. The doctor can sit and manipulate the main hand handle and watch the endoscope shooting through the monitor on the console. The patient's condition in the body. Patient-side consists of two robotic arms for positioning and a robotic arm that controls the position of the endoscope.

The Da Vinci surgical robot is currently the most successful and widely used surgical robot in the world, and it also represents the highest level of surgical robots today. During the operation, the surgeon does not directly contact with the patient. The three-dimensional vision system and the motion calibration system are used to control the operation. The robot arm and the surgical instrument simulate the doctor's technical actions and surgical operations.

High-quality manufacturer and supplier of column sensors and accessories in China.

It is made of alloy steel and stainless steel. The elastic body is cylindrical, cylindrical, and cylindrical ring structure. It is used for the measurement of tensile force and compression force. It has a fully sealed structure, a wide range, stable and reliable performance, and easy installation and use. Tension and compression load. It is suitable for all kinds of force measurement and industrial automation measurement control system in the city. For example, truck Scales, hopper scales, railroad scales, testing machines, warehouse measurement, etc.Testing Machine Sensor,Sensor Load Cell,Tank Load Cell,Alloy Steel Load Cell,Column Type Load Cell,Column Load Cell.