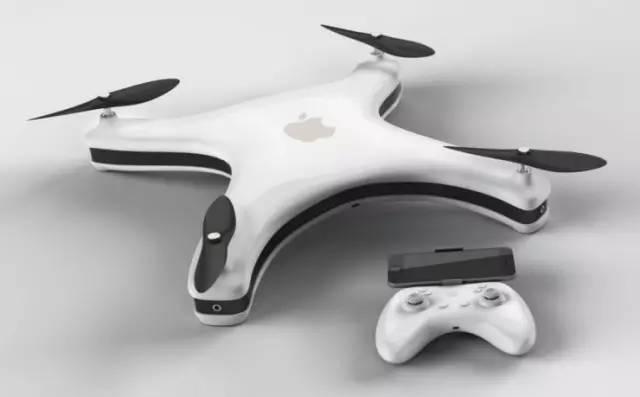 Recently, Apple has announced that it will build a drone in person.

It is reported that many of Apple's business activities are inseparable from drones. In March of this year, Apple obtained the approval of the Federal Aviation Administration of the United States. They can use commercial drones such as Dajiang to perform commercial flights for "data collection, photographing, and video recording." In August this year, Apple also introduced a commercial drone guide. Last week, Apple used these drones for map services to increase the speed of map data collection, which is more efficient than the current fleet of small trucks.

In addition to using drones, Apple also seems to have the intention of personally doing drones. Recently it submitted a technical patent application that could improve the operation of the graphics system. The patents are as follows: 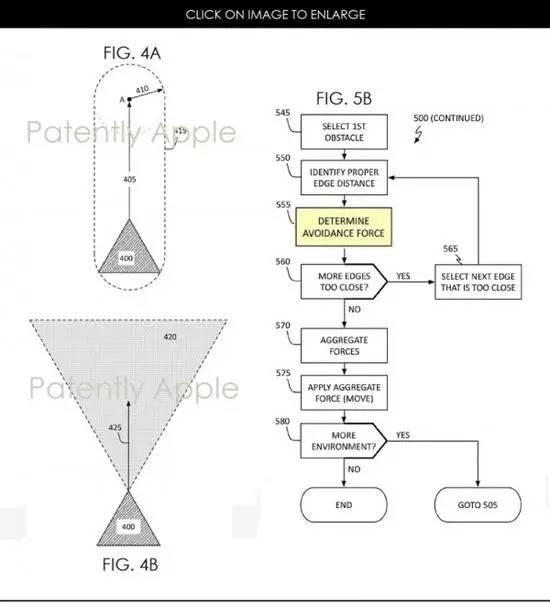 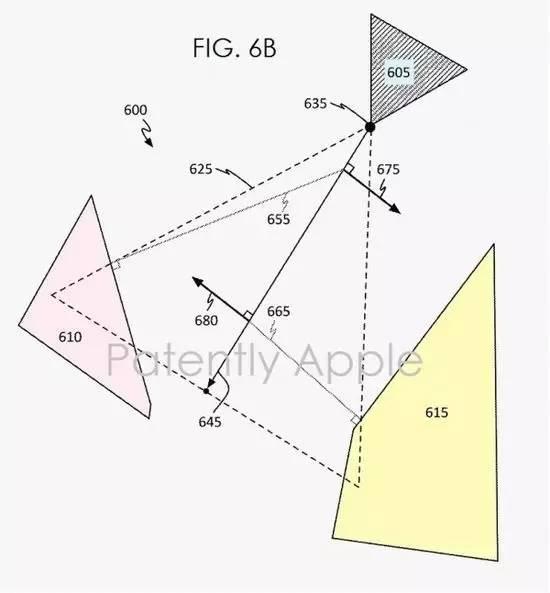 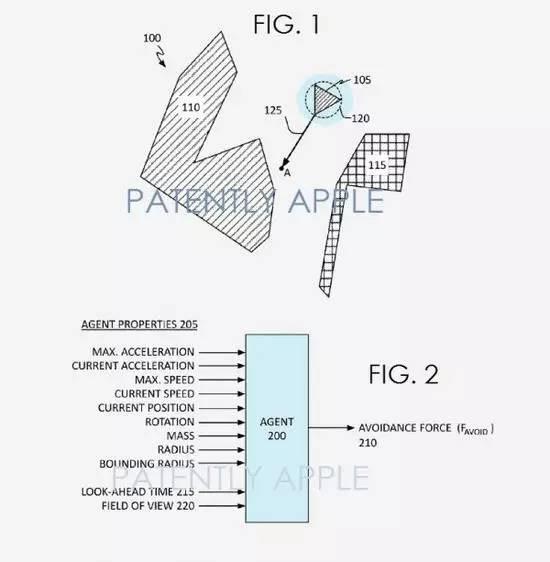 According to PatentlyApple, a foreign media company that specializes in reporting Appleâ€™s patent information, the patent submitted by Apple infers that this is an operating system. Apple uses the words â€œAutonomous Agentâ€ in its patent documents. It can be inferred that it may be possible. Will be related to drones.

[This article comes from the Tencent News client from the media, does not represent the views and positions of Tencent News. ã€‘