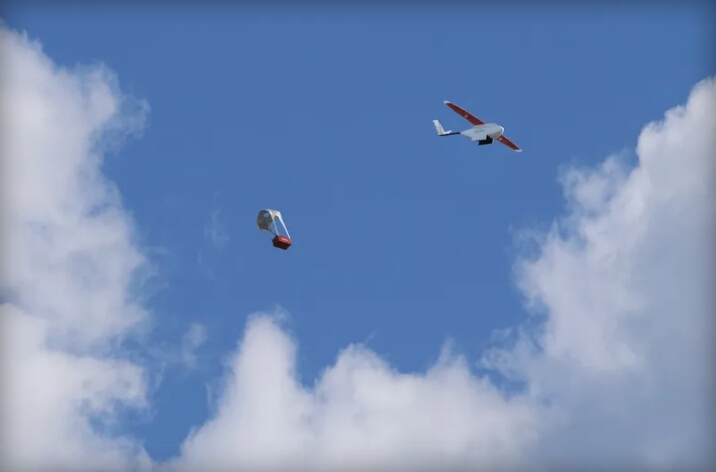 Google's drone delivery project has been in public view for some time now it will finally be tested in the United States. The White House recently announced a plan to advance unmanned aerial vehicle research and safety standards, including Googleâ€™s drone content.

The current regulations prohibit drones from autonomous long-range flights, and this is exactly what companies such as Google and Amazon do not want to see. In June of this year, the United States FAA (Federal Aviation Administration) finally formulated the first set of drone management regulations that allowed drones to fly commercially and requested a flight license.

Project Wing will test one of the six drone test sites regulated by the FAA. In the latest regulations, the FAA stated that if the user can guarantee the safety of the aircraft, it will allow the drone to fly out of sight of the operator.

According to previous reports, Wing has no chance to have a small radio transponder for other aircraft and ground control centers to understand its location. In this way, no collision occurs when flying in a congested area. This type of equipment should be installed on all traditional U.S. aircraft.

The National Science Foundation will spend $35 million over the next five years for unmanned aerial vehicle research, while the U.S. Department of the Interior plans to expand the use of drones.